This page shows how to set up the environment to integrate the Agora On-premise Recording SDK.

The Agora On-premise Recording SDK for Linux is integrated on your Linux server instead of in your app. 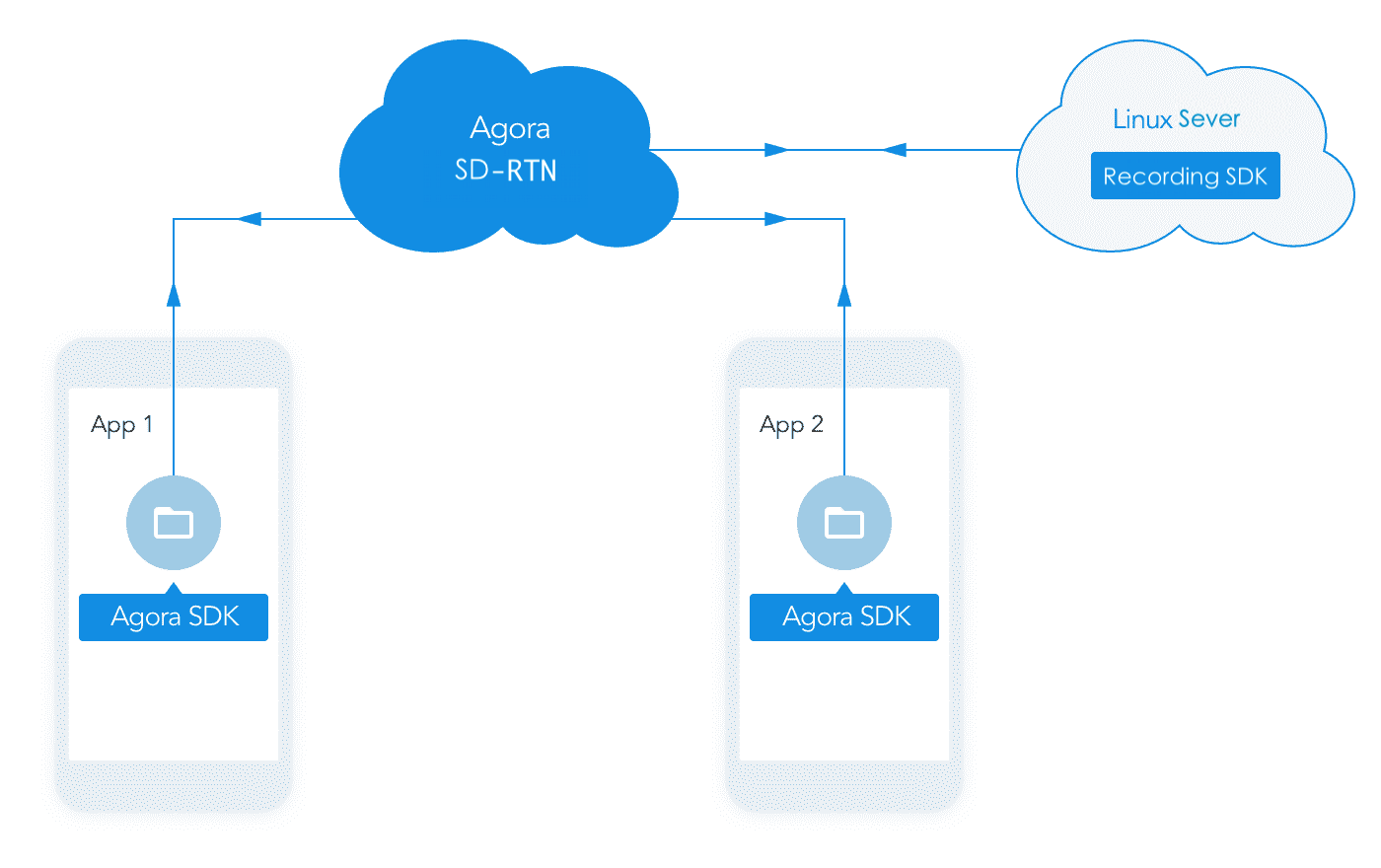 The following table lists the basic requirements for installing the On-premise Recording SDK:

We conduct tests on the recording concurrency based on the following cloud hosting configuration:

The test results are for reference purposes only. Set up your own cloud hosting according to your recording requirement.

Set up the environment

Set up the environment on your Linux server:

After the compilation, a librecording.so file is generated in the samples/java/bin/io/agora/recording directory, as shown in the following figure. 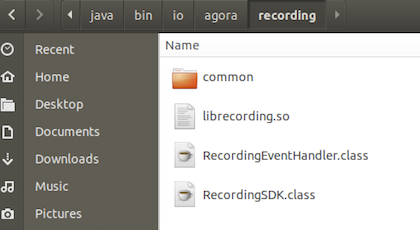 Now you can use the demo to start recording by command line, see Record a Call. If you want to call APIs, you need to import the SDK files to your project.

Import the following files to your project:

When running the Java project, set -Djava.library.path=ROOT_DIR/libto specify the path to the dynamic library. Note that you need to set the appliteDir parameter as ROOT_DIR/bin in RecordingConfig when starting a recording.